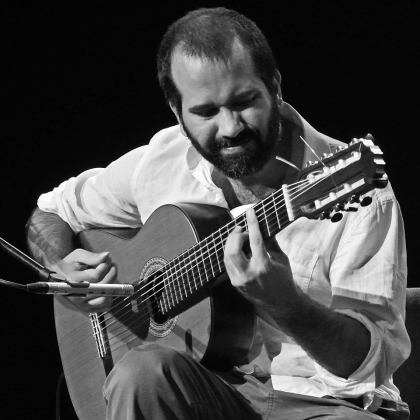 “Daniel Marques is one of those artists that you run once in a while and you just go: ‘Wow! Where this guy come from?’"

Currently teaching at the Global Music Academy in Berlin, Daniel presents his music heavily based on percussive elements and in an innovative technique for bass lines. His unique style of playing the 7-string guitar impresses the most renowned guitarists around the world, showcasing a surprising quasi-orchestral sonority: the whole rhythm section at his hands.

The young guitarrist is a winner of the Brazilian Grammy as an orchestra arranger and producer ("Prêmio da Música Brasileira - 2010"), he has also been having the privilege of performing for the Swedish Royall Family since 2008 at the occasion of Princess Viktoria´s Birthday commemorations.

He has also toured the USA, performing at the prestigious SXSW Festival and APAP music fair as well as other important venues and festivals in cities such as Chicago, San Francisco, Los Angeles, New York and Philadelphia.

“One of the most representative Brazilian guitar players nowadays”

"His musical collaborations represent a cross-section of the so-called 'who's who of Brazilian music.'." - Jazzin website (RS);

“A musician with an original style!” - Guinga (BR);

“Pioneer of the Frevo outside Pernambuco, Daniel Marques adds a new flavor to it” 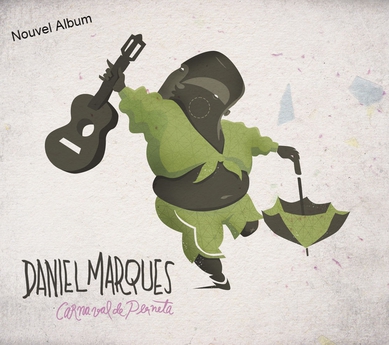